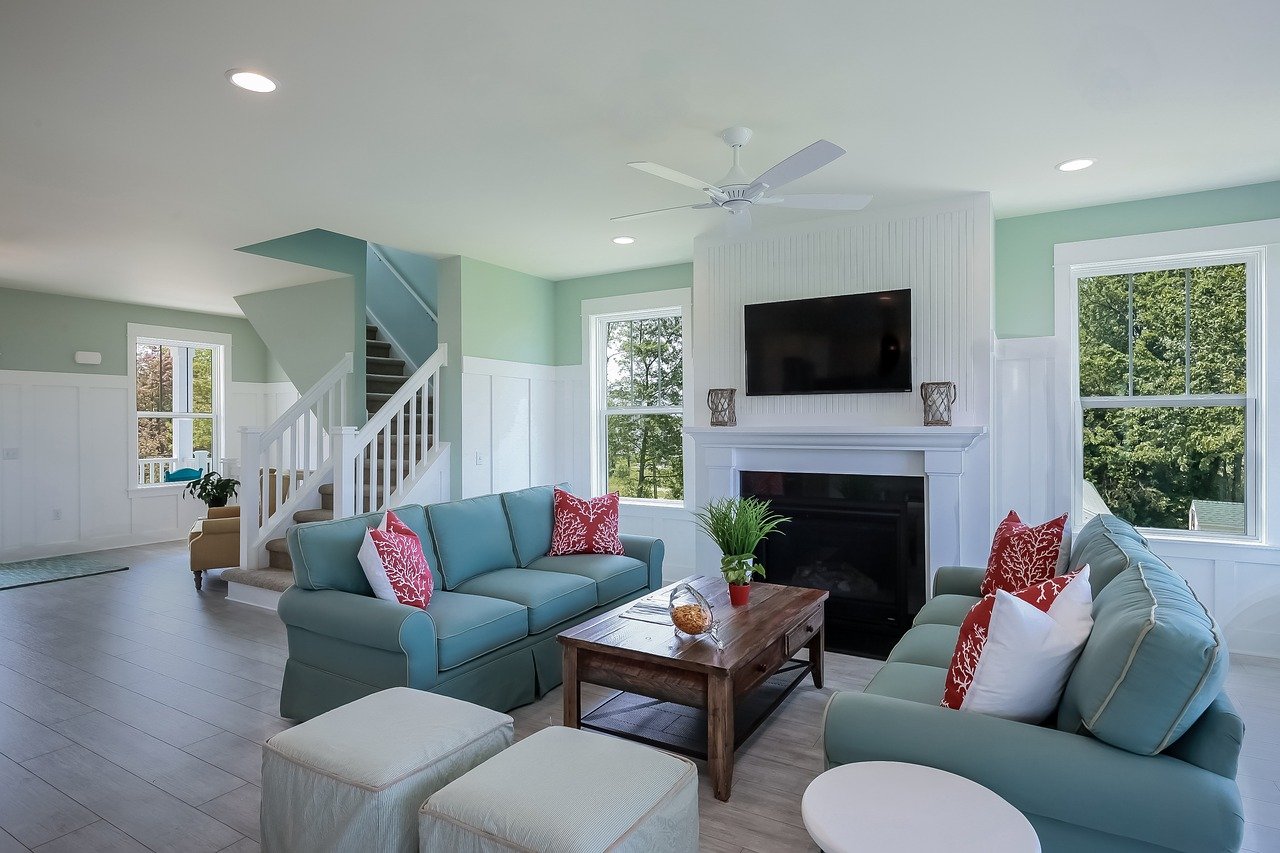 2 years ago · Justin Becker · Comments Off on Manufactured Home vs. Trailer Park Home: What’s the Difference?

When you hear the term manufactured home, mobile home, or trailer park home, probably the first thing that comes into your mind is something related to poor quality, right? Well, these types of living arrangements have, for the longest time, faced negative connotations. Often, people reduce them to mere structures that can be swept away by floods or strong winds.

All you hear are simply myths and misconceptions about manufactured homes and trailer park homes. Trailer parks can be traced as far back as over a century ago. It has accumulated a wealth of history before some quality changes were made by the United States Department of Housing and Urban Development, back in 1976.

The rise of manufactured houses in America saw the myth fade away slowly as many people embraced the culture. The quality standard replicated the site-built homes, which are considered a real estate asset.

To fully comprehend the differences between a manufactured home vs. trailer park homes, let’s dive in and uncover their history, what they mean and what has changed that puts them on the map.

Manufactured homes are built in a factory and then transported to the home site. Once they arrive at their destinations, they are indistinguishable from site-built homes, and they are not usually moved again. They are similar to that of the normal site-built homes with larger floor plans, and they are built according to federal construction codes from the Housing and Urban Development (HUD).

In 1976, the HUD code came into effect making way for a major overhaul in the mobile home industry. The mobile homes were required to be subjected to a third-party evaluation and approval before being distributed. The federal government saw it fit to make changes to improve the quality for the Americans depending on such homes.

The term mobile home was later replaced by manufactured home, which casted away the negative connotations of mobile homes being of poor quality. The demand by people to have a better living situation was answered through the upgrade in manufactured houses.

How Manufactured Homes Came To Be What They Are Today

After the end of the second World War, there was a sudden surge in the demand for housing. It exceeded the supply in the market. Earlier on, trailer parks were a common practice where people would often tag their trailers and leave for vacation.

However, the space was too small to accommodate a single-family and, thus, wouldn’t salvage the rising demand. Upon realization that the demand is way above the current supply, the trailer manufacturing industry made some huge improvements to feed the surge of housing demand.

Mobile homes came in as a substitute, offering more space and better amenities than trailers. The improvement offered a better alternative to housing solutions for Americans in need of housing.

However, as time went by, the mobile home quality was put to test, such as harsh weather conditions, among others. With the ever-changing consumer behavior, the homes weren’t meeting the demands of the American people. People wanted more, which meant a bigger mobile home with improved amenities. A change for the better was what the consumers were calling for.

Today, manufactured houses have totally taken over the mobile homes industry, not only in Michigan, but also throughout the entire United States. For instance, South Carolina is the leading state for people living in manufactured houses. Housing that offers luxury and better design, all while mimicking the modern site-built homes.

The popularity of manufactured houses has been fueled by the pricing, being close to 15 to 20 percent less expensive than the traditional site-built homes. The fact that they are constructed in a controlled environment goes in line with the HUD code, as stipulated by the Department of Housing and Urban planning.

Unlike the mobile home, manufactured houses have changed the negative perception about this kind of living arrangement that many were so against, citing quality issues. They have improved on every level, making them energy-efficient and luxurious.

Fascinating Facts about Manufactured Homes in the United States

On the other hand, homeowner stats indicate 56.4% of mobile homeowners have lived in their current homes for more than 10 years.

Changes Made by the HUD Code

Some of the changes suggested by the Department of Housing ensured the overall quality of the home is improved. Among them is the durability of the home, quality, safety, energy efficiency, and performance.

The installation was also subject to regulation to ensure everything is done by the book, for safety purposes. Each home was mandated to have a red label tag to certify it was constructed after 1976, which basically means it was built within the jurisdiction of the HUD code.

Since the name “mobile home” had brought about so much negativity, the HUD code came out with an official name to replace it, “Manufactured Homes.” The new approach allowed the manufacturers to innovate and experiment with their design in a bid to improve the housing situation, making it bigger and more luxurious than its predecessors.

Modern Manufactured Homes: Are They Any Better?

The manufactured home of today is nothing compared to those referred to as mobile homes, built before 1976. This is true from design and floor layout, to comfort, and so on. Basically, there has been a total overhaul, and you won’t even dare try comparing the two.

The growth in the industry has also witnessed the rise of modular homes, which are quite similar to manufactured houses, but with a little twist. Manufactured and modular homes are both built in a factory. However, for modular homes, instead of making them available to shift again, they are installed on a permanent foundation, like the traditional site-built homes.

With a modern modular home, you have the freedom of customizing it to fit your needs and demands, unlike their counterparts, which come with limitations. You can hardly tell the difference between modular homes and site-built homes, all because of technological advancements.

Modular homes are bigger, with open floor plans, and often styled to fit the description of a modern home. However, modular homes are not subject to the HUD code, like manufactured houses are. Instead, modular homes are built to comply with all applicable state and local building codes required by the location where the home will be placed.

Usually, your builder ensures the modular home complies with your area’s building code, by submitting the construction plan to the state and local regulators, prior to building the home. However, when it comes to regulations of modular homes, it varies depending on the state. Ensure you check out whether you’re meeting the standards as required.

Manufactured houses are quite more affordable compared to traditional homes. Instead of renting an apartment and paying a rental fee every month, how about you buy a manufactured home? Get the privacy you need while also enjoying the company of a community park.

The evolution of the manufactured home has made it possible for one to choose a double-wide size, for more space, compared to single-wide homes. Also, financing is available such as FHA, VA, and Personal loans.

However, since they are not recognized as real estate assets, you’re likely to be locked out by some financial institutions.