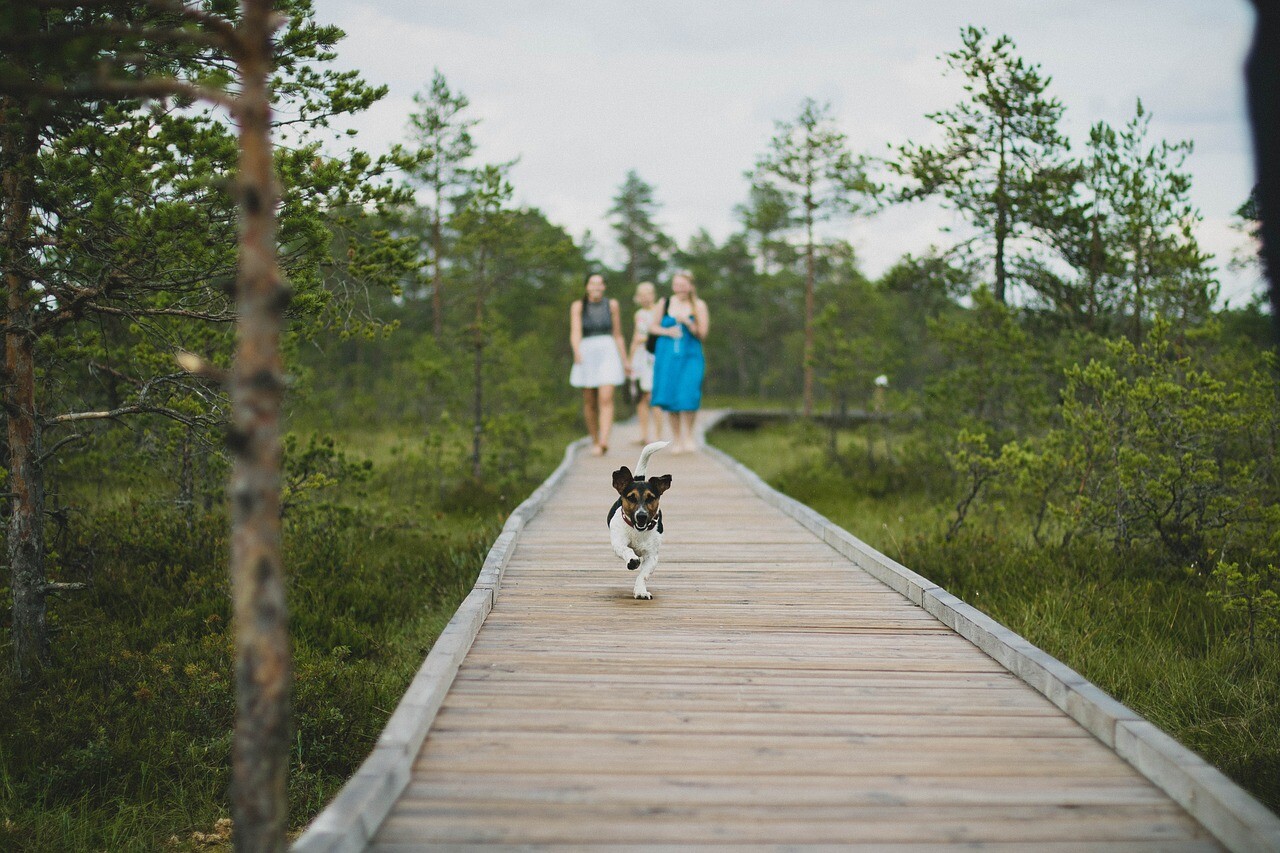 1 year ago · Justin Becker · Comments Off on Must-See Places in Fenton, Michigan

Fenton is a historical town in southeast Michigan. It became a city in 1964. The close-knit community works to preserve historical architecture and other features of the town. There are plenty of natural resources, like lakes, forests and the Shiawassee River, that offer recreational outlets for residents. Many residents of Fenton enjoy living in senior housing, historic homes, kid-friendly subdivisions and mobile home communities. Fenton is also located near US-23 for access to bigger cities, like Flint, Detroit or Ann Arbor.

There is no shortage of things to do in Fenton, Michigan. Visit AJ Phillips Fenton Museum to learn about the rich history of the town. Find all of the outdoor sculptures that decorate Fenton’s streets. Throughout the Summer, shop at the Fenton Farmers Market or see a concert at Millpond Park. You can also enjoy a picnic or feed the ducks at one of Fenton’s nine city parks.

AJ Phillips was a prominent Fenton citizen, who was one of the leading manufacturers in Michigan. Originally built in 1900, the AJ Phillips Fenton Museum was donated by Phillips’ heirs to the city in 1906. The building was used as the Fenton Library before the library was relocated. The museum is divided into themed sections. Displays include vintage clothing, tools and other materials. There is a replica of AJ Phillips’ personal office with some original furniture. One section displays military and war items related to Fenton. Notably, there are pieces from the Civil War, the Spanish-American War, both World Wars and Vietnam. The museum also houses a collection of Fenton newspapers from 1869 to now. Visit the AJ Phillips Fenton Museum on Sundays from 1pm to 4pm to dive into local history.

Download the map online and head out on a self guided walking tour of more than a dozen sculptures around Fenton. Many of the sculptures are inspired by nature, such as the Steel Butterfly or Cattails. See if you can take a photo with all of them.

Support your local community at the Fenton Farmers Market when you shop for fresh fruit, vegetables, flowers and artisan creations throughout the Summer. The farmers market is open on Thursdays between 5pm and 8pm on the front lawn of the Fenton Community Center.

Fenton has a variety of parks in the city for recreation. Residents can enjoy playing sports and having picnics. Nature is never far away with nine parks in the city. Gazebos at the parks offer beautiful locations for wedding ceremonies. Several parks are located on Shiawassee River, which runs through the city.

Bush Park: At five and a half acres, Bush Park is one of Fenton’s largest parks. The Shiawassee River runs through the park. There are volleyball courts, playground equipment, restrooms, a gazebo, and a pavilion with electricity and picnic areas for visitors to enjoy. The pavilion and gazebo are available to rent for a fee. The park is open every day of the year from sunrise to sunset with no entry fee. There are two entrances.

Conklin Park: Stop for a quick picnic at this small park just off Silver Lake Road. Amenities include a swing set and picnic area with grills. The park is open all year round with no entry fee.

Franklin D. Adams Park: This small park was named after a member of the Fenton City Council. Located at the corner of South Long Lake Road and Appletree Lane, this small park is convenient for residents in the neighborhood.

Freedom Park: Fenton’s first park is just .35 acres. It was where Civil War Colonel William Matthew Fenton had soldiers practice their drills. The Fenton City Band used to practice in the park on a wooden bandstand. Enjoy the rich history of Freedom Park when you visit the war memorial. The park also includes a picnic area, benches and a gazebo. The gazebo can be rented for a fee. The park is always open with no entry fee.

Millpond Park: Next to Fenton City Hall is a 4 acre park. Amenities include picnic areas, playground equipment, benches and a gazebo. Fenton hosts a Concert in the Park series on Thursday nights during the summer. Because the park is located on the Shiawassee River, it also features fishing on the river and a dam. This gazebo can be rented for a fee, but the park is always open at no cost to visitors.

O’Donnell Park: This one and a half acre park is located just across the street from Strom Park. There is a picnic area to enjoy. The large wooden deck is a highlight as visitors can feed the ducks or go fishing. Shiawassee Riverwalk begins at this park and continues through Millpond Park and Rackham Park.

Rackham Park: This three acre park is located on the Shiawassee River behind the Fenton Community Center. The park features two tennis courts, a walking path, a patio with picnic tables, a fountain and a large grassy area for visitors to enjoy. There are plenty of trees to provide shade on a hot Summer day.

Silver Lake Park: This is the largest park in Fenton at 35.4 acres. Amenities include ball fields, volleyball courts, horseshoe pits, badminton courts, nature trails and playground equipment. There is something for everyone to enjoy. There are also two pavilions and picnic areas with grills to be utilized. Finally, there is 300 feet of beach area with lifeguards available for residents to swim at Silver Lake from Memorial Day weekend through Labor Day. The rest of the park is open year round. Silver Lake Park does have a fee to enter and you can purchase season passes. This is the only city park that does not permit dogs within the park.

Strom Park: Enjoy this small park’s gazebo and picnic area year round. There is also a small boat launch. Visitors can fish at Strom Park as well. There are no entry fees to this park.

The Best Modular Homes Michigan Has To Offer

The Best Prefab Homes Michigan Has to Offer