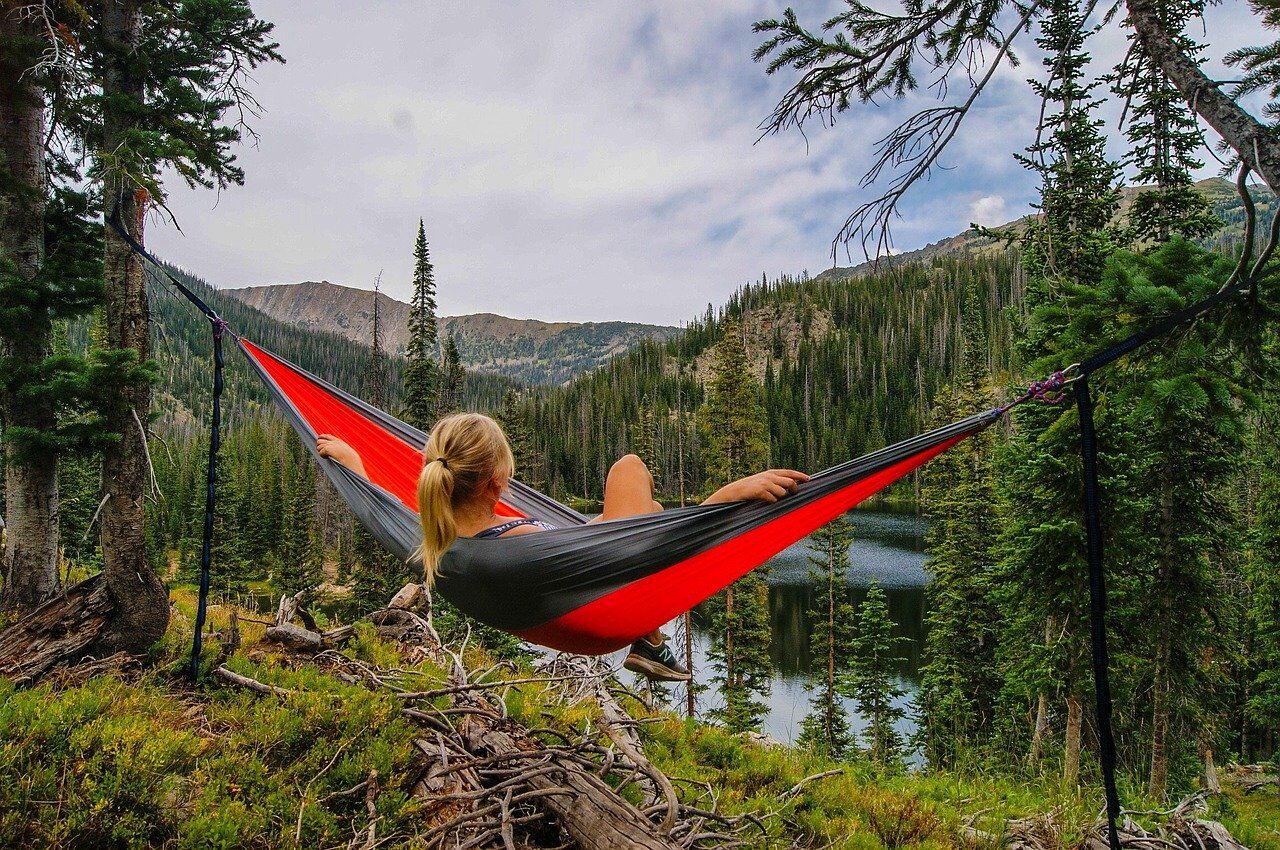 3 years ago · Justin Becker · Comments Off on Fenton, MI History: Everything You Need to Know

Fenton, MI History: Everything You Need to Know

Fenton is among the best cities in Genesee County, MI, especially for those looking for a place to call home. The city is reputable for having a wonderful selection of houses, including site-built homes, apartments, and manufactured homes.

If you live in Fenton, or any other part of Genesee County, you’ll have access to some of the best features, including excellent shopping destinations, recreational facilities, quality transportation networks, among others.

Fenton, MI also has a rich history worth exploring.

In this article, we’ll focus on everything you need to know when it comes to the history of Fenton.

Let’s explore the history of the city of Fenton below:

Clark Dibble, ‘one of the first settlers,’ was moving through the trackless wilderness from Shiawassee to Grand Blanc (Grumlaw) in 1834 and, by chance, found himself on the White Lake Trail.

Around Grand Blanc, he turned north and arrived at a spot on the Shiawassee River. Clark Dibble liked the location, especially its beauty, so he decided to stay and examine the lay of the land.

Upon returning to Grumlaw, he convinced several families to stay here. By 1836, Dibbleville, which is what Fenton was first named, had two small houses, a sawmill, and a few people, with everything built beside the river.

Dibbleville was situated at the center of five well-traveled trails. Families started making their homes in the location after the land became platted in 1839.

The name Fenton is credited to the winner of the card games between Robert LeRoy (a land speculator) and William M. Fenton, in August 1837.

William M. Fenton was a land speculator and lawyer. As a consolation for losing in the game, Robert LeRoy had his name on LeRoy Street, which is the main route in the city.

However, the game didn’t stop at a single hand. Fenton and LeRoy kept on naming other streets, selecting names in turn, as per the fall of the cards.

For instance, Shiawassee Street was named Elizabeth Street after Mrs. LeRoy, who was the wife of Robert LeRoy. The other streets include Lavinia Street, for Mrs. Rockwell, and Adelaide Street, for Mrs. Fenton.

Later in 1837, LeRoy developed a hotel in Fenton and became a postman. William M. Fenton became a Lieutenant Governor of Michigan. Fenton and LeRoy, therefore, played critical roles in the development of this great city.

In the 1850s, a railroad terminated in Fenton, making the village a critical transportation and commercial center.

From 1837 to 1886, the post office used the name Fentonville. Fenton was the farthest the railroad reached in the state, while making wagon trips from Saginaw and Flint.

Later, a platted road was put up between Fenton and Flint to facilitate shipping.

In 1863, the settlement was very successful and was incorporated as the Village of Fenton. However, it wasn’t until 1964 that the village of Fenton was promoted to the City of Fenton.

In the 1970s, Fenton closed LeRoy Street and leveled downtown buildings for an urban renewal plan. In 1984, the Fenton community celebrated its sesquicentennial.

Even today, the downtown Fenton area still retains a historical look, while including a town square for shopping.

The Shiawassee River flows through the city park, over a dam, into the town center. The dam includes a walkway by the river and an old-fashioned gazebo that overlooks the City Hall.

There have been renovations in the city, including the expansion of the Old Fire Hall and converting it to a hotel. Some of the historical buildings that still remain include the Fenton United Methodist Church, the City Hall, and the post office.

The City of Fenton still retains its historical look, even to date. If you’re looking for recreation activities, this city has got you covered!

Fenton has various shopping destinations with three different areas for shopping: N. LeRoy, Silver Parkway, and Dibbleville. There is also a Fenton Township square-style shopping plaza in the city.

There are also many destinations where you can dine, including fine dining restaurants and regional food chains. You can check out the specific shops and restaurants from the Fenton Business Directory page.

The city is surrounded by incredible beauty. For instance, there are about 58 lakes around the city, including White Lake. This means that you can engage in swimming, fishing, boating, and other water sports.

If you visit White Lake, you’ll enjoy the fine beaches and picnic areas.

There is also Lake Fenton, which has at least 11 miles of shoreline and is the largest lake in the area.

During winter, you can engage in skiing, ice fishing, iceboating, and snowmobiling. There are also other activities such as golfing, bowling, and canoeing.

Why Fenton is the Best Place to Settle

As we have seen above, Fenton was initially called Dibbleville and has grown to a city with about 11,700 residents. The city is perfect for those who love settling in a laid-back neighborhood. The small population within the city makes it boast a great sense of community among its inhabitants.

The local businesses in Fenton always come together to host sporting activities. There are also many hangout joints where you can meet new friends and hang out with family.

As we have seen above, there is a diverse selection of restaurants and shopping destinations that you can choose from.

To ensure that people embrace a sense of community, residents here hold an ice festival in winter, and two flea markets during summer. There is also a Catholic Church festival in the fall, and almost every summer the locals plant flowers together.

Fenton is a small city where life is excellent, people know each other and they get along quickly. This city has a great sense of community that is unrivaled.

Fenton should be your top priority, especially if you prefer settling in a location that has an affordable living cost.

The living cost in the city is lower than the average Michigan cities, and is 8% lower than the national average. Life here is more affordable than in major cities such as New York, LA, Brooklyn, Oakland, and even Detroit.

If you are an entrepreneur, you don’t have to solely look at big cities like New York to reside in, because Fenton is also the place you should settle. There is less competition and plenty of business opportunities.

The city of Fenton boasts flexible housing options. There are houses for everyone, ranging from McMansions on the shores of the lake to Victorians spread across the city. Several manufactured homes are even available.

Manufactured homes present more privacy and space. If you add the affordability to other benefits of living in Fenton, such as scenic landscapes, low crime rates, and excellent schools, you’ll notice that it’s the best place to settle.

Moving to Fenton is one of the best decisions you’ll ever make, especially if you have children or plan to start a family.

The City of Fenton has some of the best schools, within a three-mile radius, that focus on community development.

The excellent sense of community that we have described earlier means that insecurity isn’t something to worry about.

Fenton has one of the lowest crime rates in the state of Michigan, being 5% lower than the national average.

The city is well lit at night to lower the insecurity and crime rates.

If you would like to live in a place that connects you with mother nature, then Fenton is the perfect place for you. There are miles of lakes and forests that you can visit to enjoy. The city also has an outstanding natural beauty that is difficult to match.

As we have seen above, the Fenton area presents a historical look. There is no argument that this is partly what contributes to its beauty.

If you are a nature person, then there are plenty of natural parks that you can visit. For instance, the area of land covered by parks is about 170 acres. There is even a park in the middle of the city, with the Shiawassee River flowing through, as we have referenced earlier. You can access the park through Fenton Lake Road.

The Best Modular Homes Michigan Has To Offer